Jesus Christ the same yesterday, and today, and for ever.

In 2009, the late-Bishop Joseph W. Bryan was led by the Spirit to pass his Pastoral Mantle of 37 years to his beloved grandson, Joseph D. Bryan, and wife, Tiffany Bryan, and they were installed as Pastor and Co-Pastor of the Greater Lighthouse Church, Inc.  In 2015, the late Bishop Joseph W. Bryan was ordained as Apostle by Apostle Floyd Nelson Sr.  In that same year, on September 1st, our dear Apostle Bryan transitioned to be with the Lord for eternity leaving behind his wife of 68 years, 9 children, 28 grandchildren, 61 great-grandchildren, and 15 great-great grandchildren. 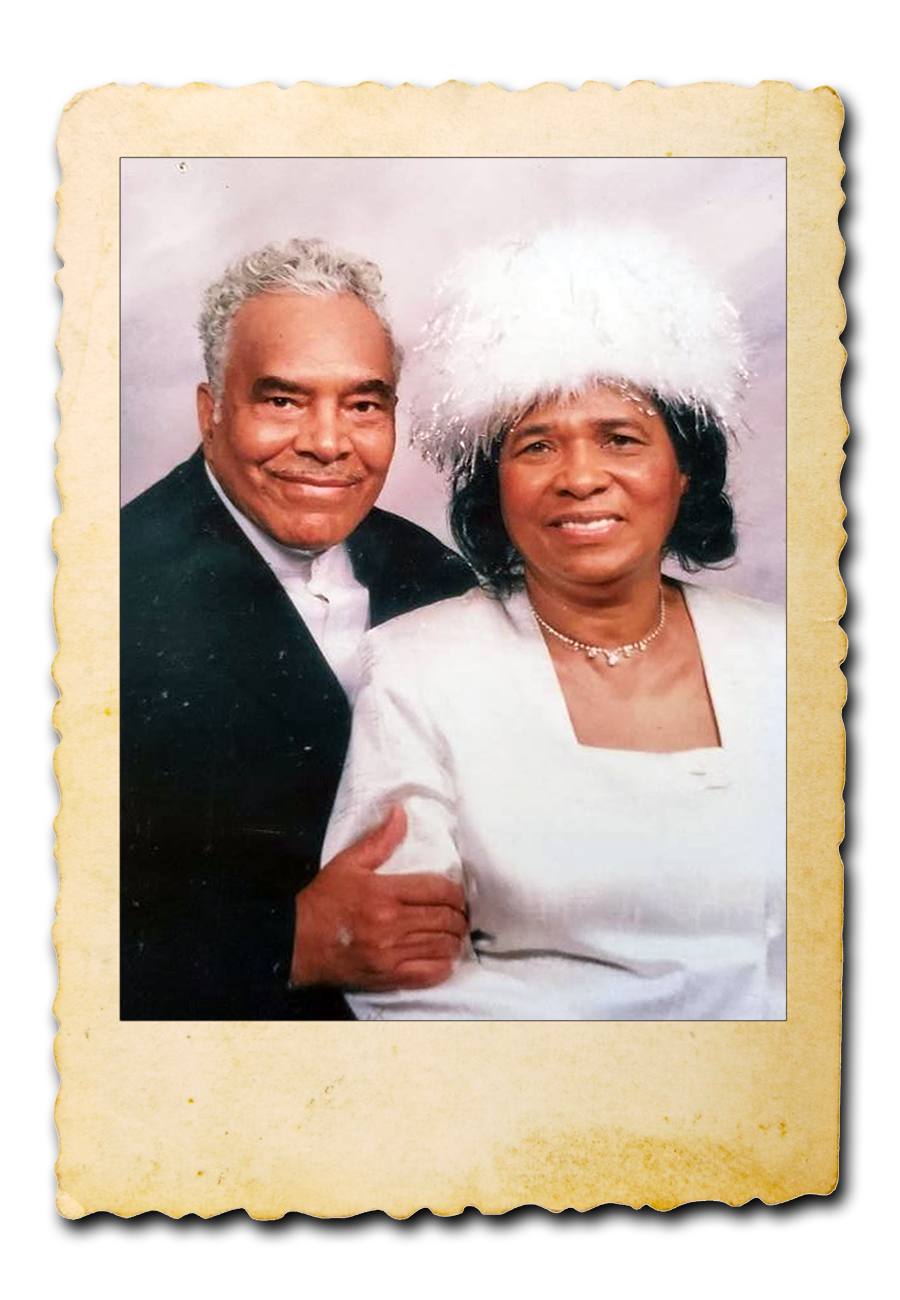 Founders of the Greater Lighthouse Church